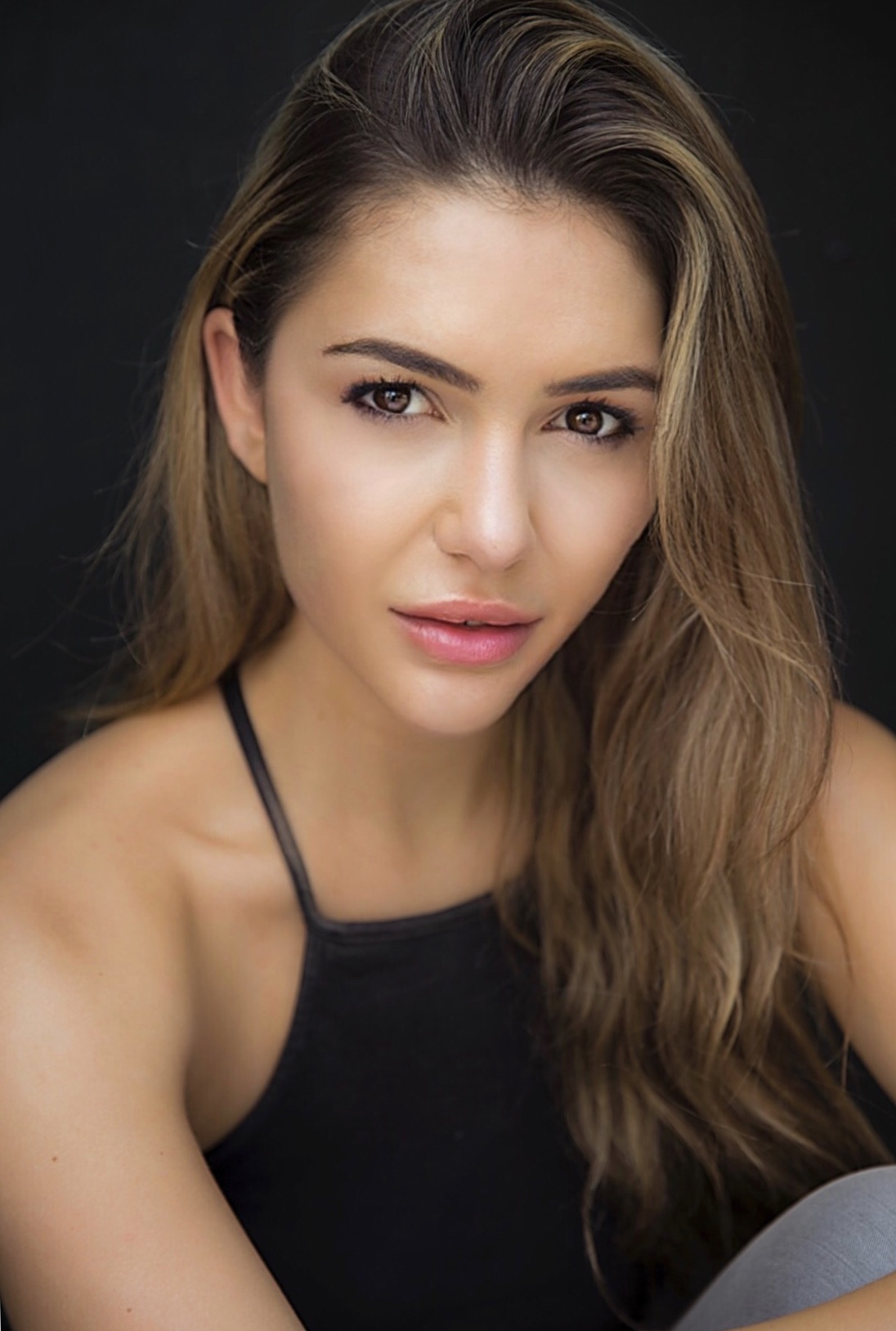 Danielle Hancock is a Sydney-based actress, model and presenter. With a European and Australian heritage, she grew up immersing herself in the performing arts from a young age involving years of dance and drama training. That was when she knew that she had a spark for performance which was expressed mainly through her years of dance training. In 2008, she travelled to New Zealand for the New Zealand Salsa Congress, as well as performing in the Sydney Salsa Congress the following year.

At the age of 15, Danielle auditioned and won a half-scholarship to train at the Actors Pulse in the teen class. For two and a half years she studied the Meisner technique at this institution, learning the fundamentals of acting and performance. After high school, she had the opportunity to study full-time at Academy of Film Theatre & Television (AFTT). There, she had the privilege to work with directors/actors including Lex Marinos, Sean O’Riordan, Winston Cooper and Luke Rodgers.

In her two years of training Danielle had the opportunity to work on a number of stage productions in relation to Shakespeare and contemporary American theatre. She performed at the Belvoir St Theatre production of “100 Reasons for War” directed by Luke Rodgers in 2018.

As well as theatre training, Danielle trained for screen acting, generally with the Eric Morris technique and was involved in various short/indie films.

In 2018, Danielle was a corporate presenter for a number of demonstration videos for the company Autoslide as well as presenting and demonstrating for Korean skincare brand “Cemoy 21-Day Night Serum”. She modelled in print for companies including Polka Dot Bride, Designer Labels on Sale and briefly a fitting model for General Pants Co.

Danielle is consistently training and honing her craft particularly in film and television, continuing to build her skills as an actor.