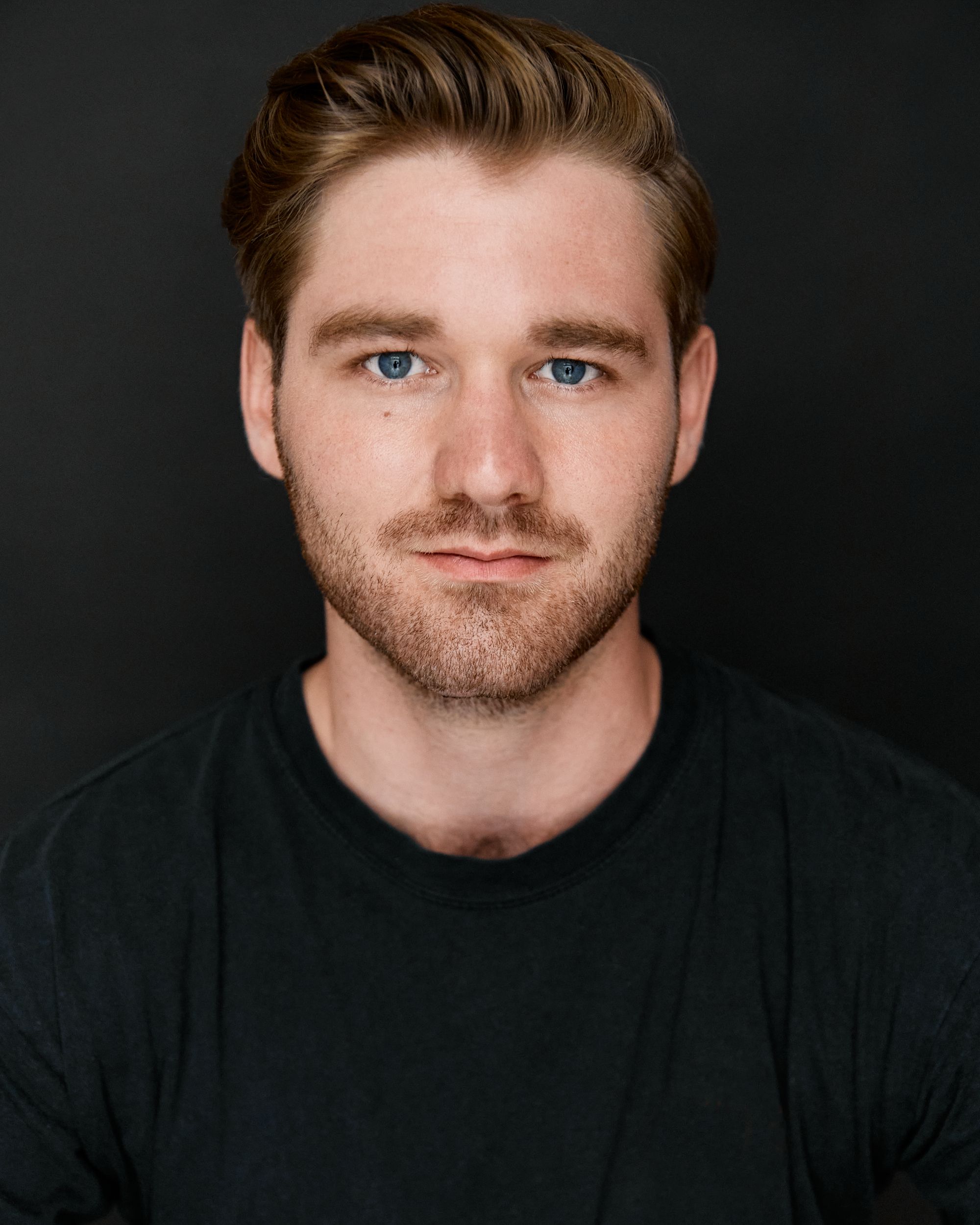 Daniel Tompson is a recent graduate from NIDA’s Diploma of Musical Theatre program and was also a graduate from UNSW, having completed a Bachelor of Arts – Creative Writing and Performance Arts.

He has been a part of numerous shows with different theatre companies, including roles with NUTS and MTS. He has directed theatre, and acted in short films and commercials. Alongside his acting, Daniel is an established singer and mover, honing in on his skills during his time at NIDA, under the tutelage of musical icons such as Phillip Quast and Simon Burke.