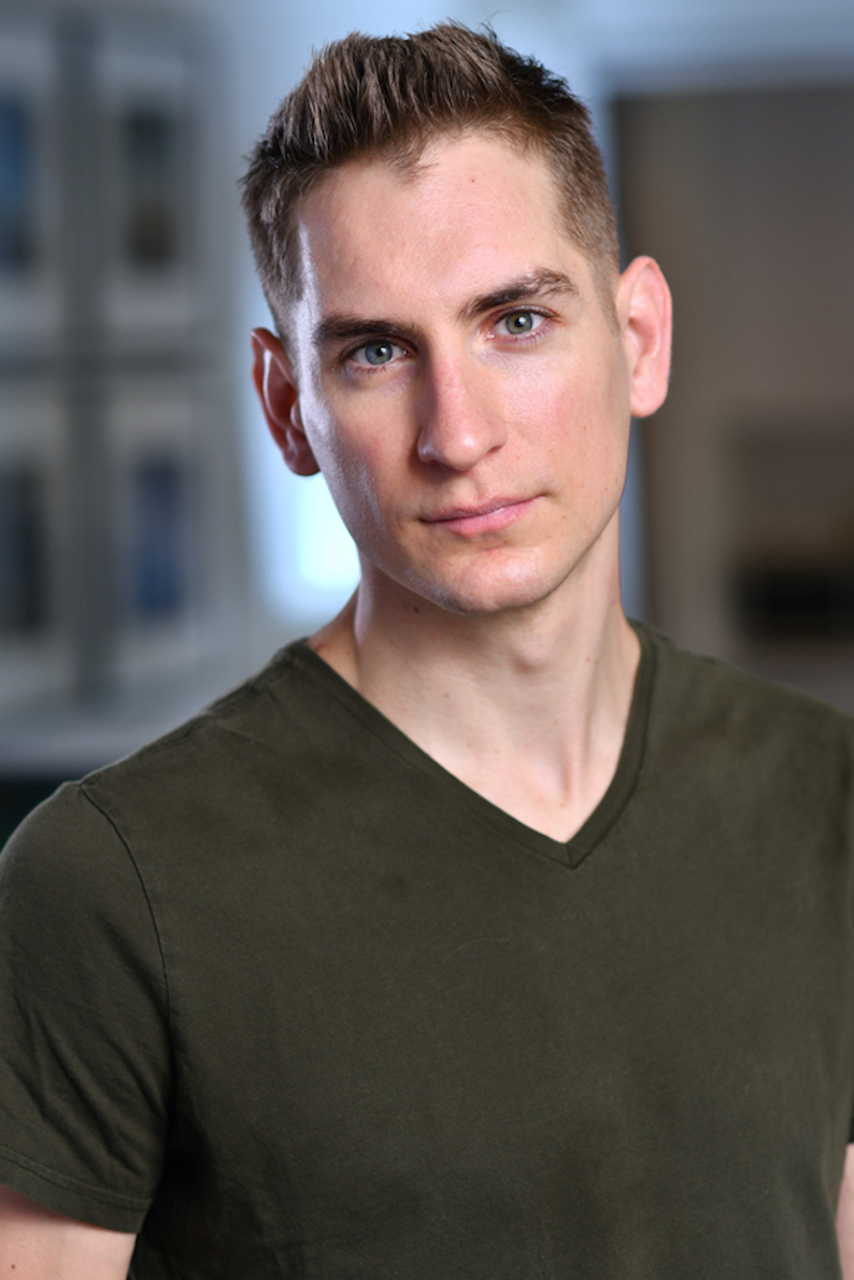 Originally from the state of Illinois, Dan Fox is a graduate in Minnesota State Academy of the Deaf and. Minnesota North Star Academy. Their theatre departments saw him flourish in highlights “Harry Potter Goes to North Star” (2007), “The Three Stooges” (2005), “Pinocchio” (2003) and “The Wizard of Oz” (2002), to name a few. In 2019 he completed a feature film “After America” as Eric and a couple of short films including “T.H.R.I.V.E” as Mike and in a supporting role for “What is the Matter with You?”

Dan moved to Sydney in early 2021 in pursuit of both love and work opportunities. Profoundly deaf with fluency in sign language, he has indeed accumulated a varied portfolio in both theatre and on screen but also wanting an opportunity to continually showcase his disability to reach new audiences.