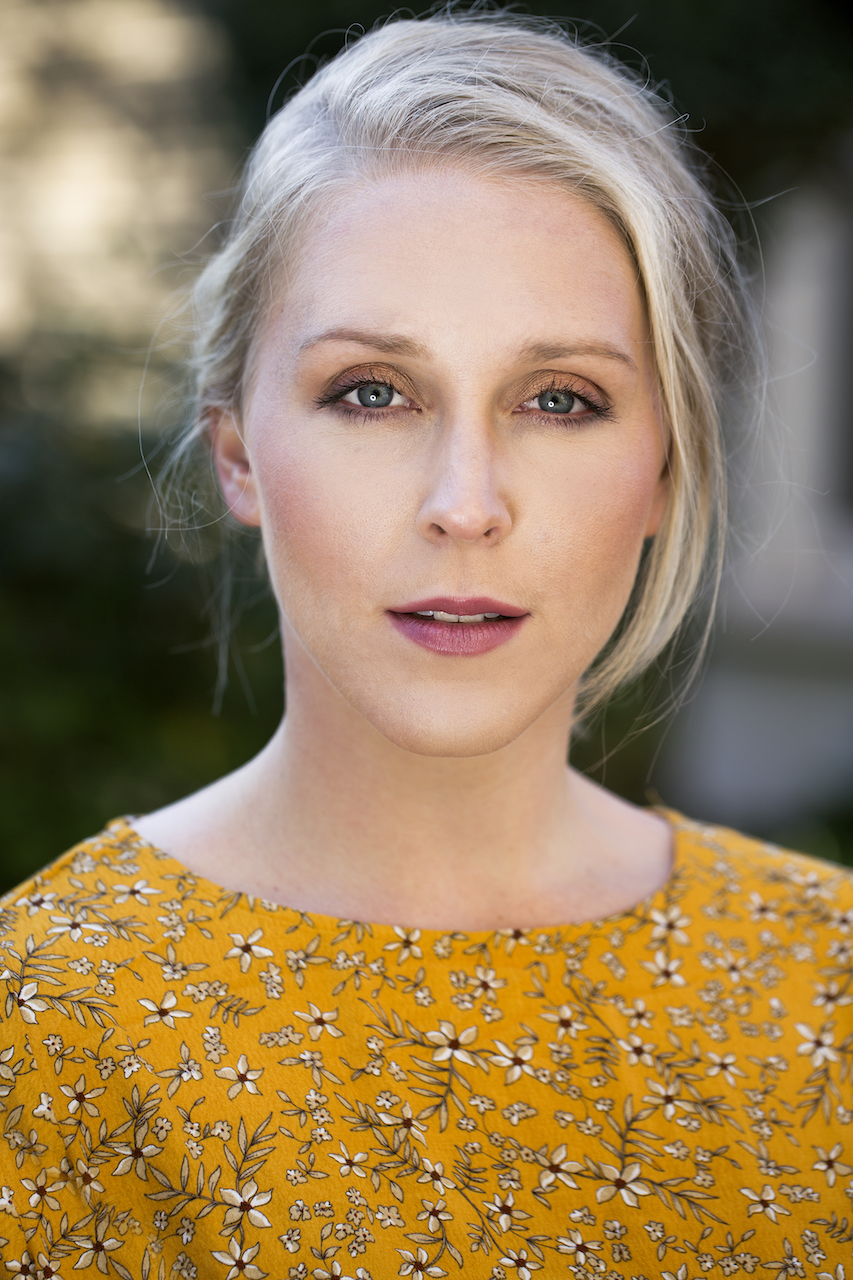 Chloe-Rose Taylor began her performance training at the Australian Dance Performance Institute (ADPI), before heading off to the Queensland Conservatorium of Music where she completed a Bachelor of Musical Theatre in 2013.

Some of her theatre credits include Miss Gardner in “Carrie: The Musical”; lead vocalist and dancer in “Boy & Girl: Mercury Rising”; April in “Connect Four”; Velma in “And the World Goes Round”; Judith & Nancy in “Elegies for Angels, Punks, and Raging Queens” and Tzeitel in “Fiddler on the Roof”.

She has additionally performed with David Campbell at The Grand Winter Ball, worked as a touring showgirl for “Show Fantastico” as well as appeared in a number of new works including “Songs So Far” and “Connect Four” by Alanya Bridge and “Spark” by Megan Shorey.

In 2015, alongside with partner and Co-creative Director Natasha Veselinovic, Chloe-Rose founded Virago Theatre Company as an initiative for ‘exceptionally brave and powerful individuals going out on a limb, and trying to make it in such a competitive industry on their own.’ Such works by the newly founded company include “Desperate Measures”, “Villains: DMA” and “TBC: The Beauty Channel”—performed at the Brisbane Powerhouse in July 2016.