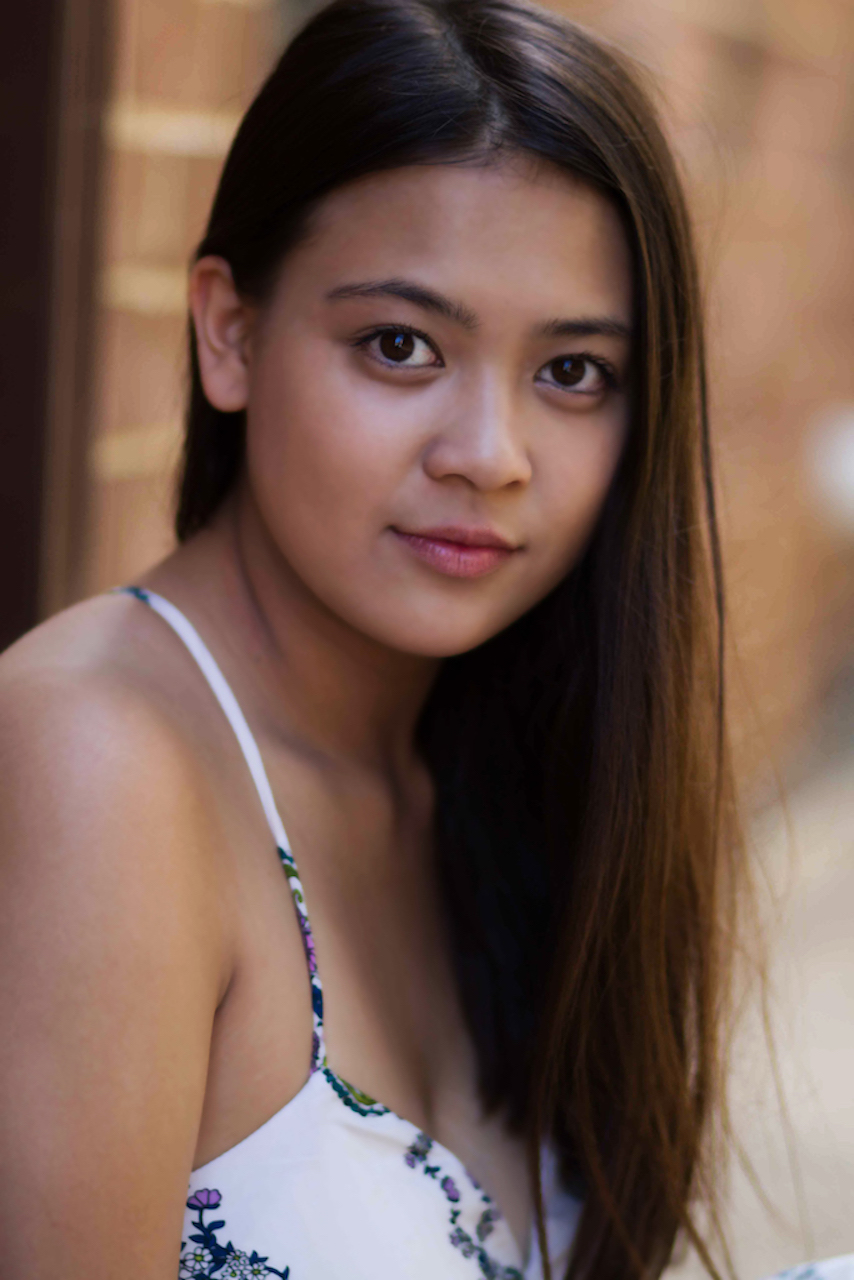 Chaya Ocampo began performing in 2014 in various musical theatre productions with Sydney Youth Musical Theatre, before completing the Diploma of Musical Theatre course at NIDA in 2017. After her course, she performed in multiple musical theatre cabarets, such as “The After Party” in support of the Actor’s Benevolent Fund and “Into A New Life” presented by MUSE.

After her work in Sydney Theatre Company's "Chimerica" directed by Kip Williams, Chaya appeared in multiple adverts such as a TVC for SBS News; a government sponsored domestic violence campaign; and a public service announcement about sex trafficking for the International Organisation for Migration and Exit Films.

Chaya is excited to take on the role of Tank in “Motormouth Loves Suckface”, an original Australian musical written and directed by Anthony Crowley. She will also appear as Babette in Stage Artz’s charity performance of “Beauty and the Beast”.

Chaya wants to use her voice within the arts industry to create a pathway for more diverse representation in Australian media.