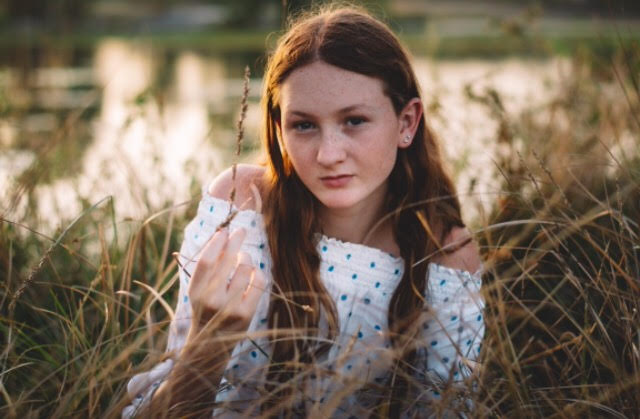 Cassidy Bonnor played Cosette in Cameron Macintosh’s universally acclaimed hit 2014 production of “Les Misérables” in Melbourne—and loved it. Already a very mature, intuitive and responsible young girl, she is a quick learner and a wonderful listener who understands the visual art of storytelling through character and song, while following voice/movement direction far beyond her years.

Cassidy loves to sing, dance, model and act, adopting a casual, instinctive approach towards entertaining and able to hit all the right notes virtually on cue. Other than Les Misérables, she has always nabbed lead or supporting status in roles for short films such as Sydney Film School (SFS)’s “Memories of Jack” and “ANON” in 2013, an Anonymous Productions TV pilot “A Soapie Reality” in 2011 as well as pulling heartstrings as an orphan in a 2012 and 2013 national tour of “Oliver!” and “Annie”. In addition, she won plaudits as Best Supporting Actress in a 2012 play “A Pirate Game” and was a finalist in Tamblyn’s Young Model Search 2013. Indeed, Cassidy may have notched an impressive list of credits to her name but she remains funny, kind, friendly and most of all reliable, picking up on a natural chemistry with just about anyone in the cast.

She is currently home-schooled with four other siblings, whom she is close to, in outer Western Sydney. Meanwhile, she attends performing arts courses like Commotion School of Performing Arts and Kim’s Dance Academy (KDA) being trained in tap, ballet and acrobatics, all over Australia. For Cassidy, it’s the best kind of education to nurture highly her dogged sense of individualism as she chooses to juggle both demands on stage and in a classroom with much ease, mobility and flexibility. Shipping between Melbourne, Sydney and Queensland on a semi-regular basis, it is safe to say that Cassidy can almost be in three places at once!

At the same time, this growing, talented young artist never fails to lose sight of what makes it fun – which is to perform before the thrill and excitement of an enraptured audience in an industry that she truly loves.