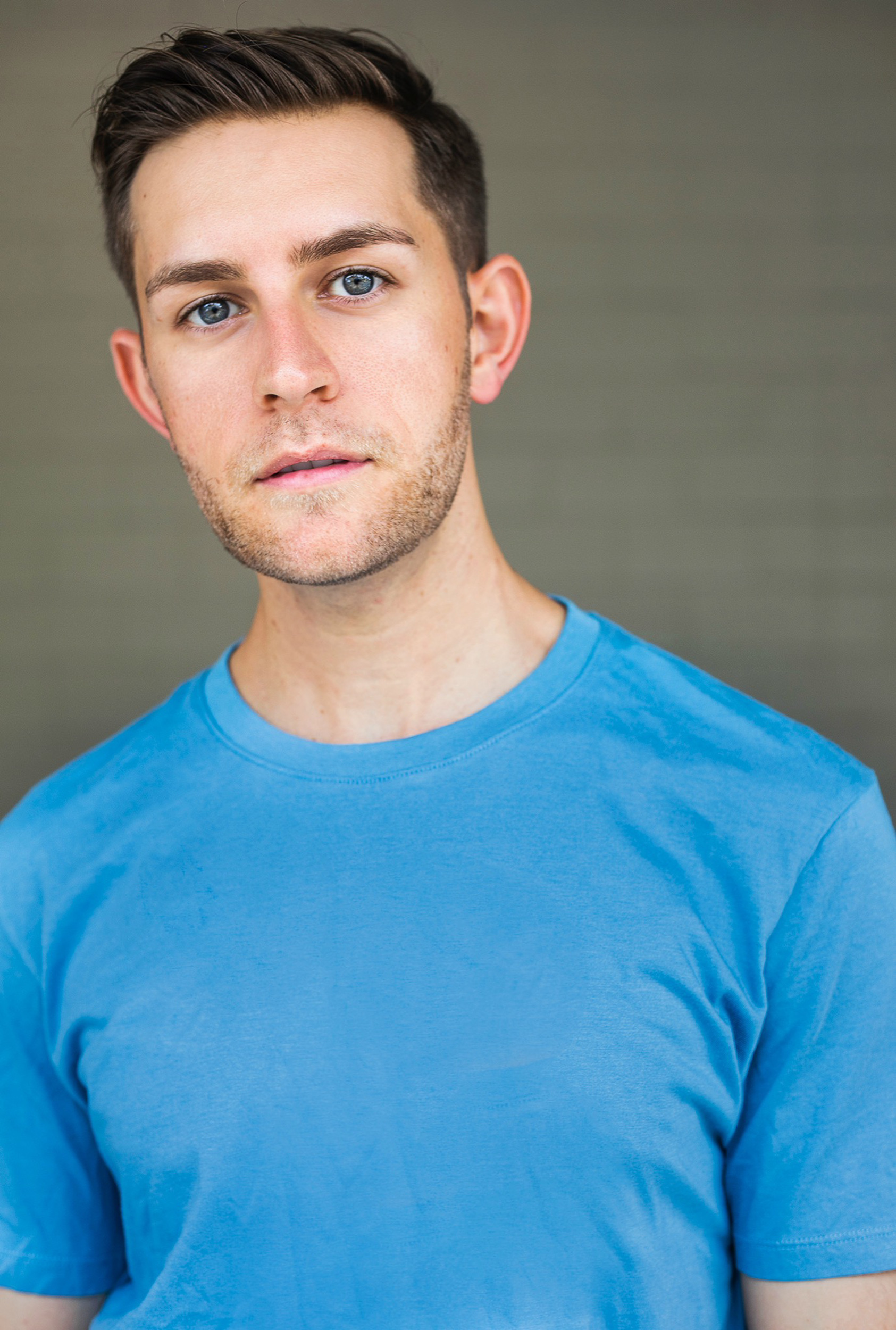 Benjamin Hambley’s passion for performing began in his preschool Christmas play where he played ‘Baby Jesus’ in the nativity scene. Since then, he has gone on to perform throughout Australia and overseas.

Benjamin studied at the Queensland Conservatorium of Music where he graduated in 2015 with a Bachelor of Music (Musical Theatre), receiving Academic honours. Whilst there, he played roles in “Godspell” (Judas); Joe “Working” (Zutty) and “A Chorus Line” (Paul San Marco).

Straight from his final year of study, Benjamin has gone on to work with international creative teams and companies such as Disney, Nickelodeon, Pen2Stage and The BBC where he’s been fortunate enough to perform a variety of roles in productions throughout various countries.

Between contracts Benjamin works at Warner Bros. Movie World here on the Gold Coast as part of Show and Entertainment. He feels very fortunate to continually be able to hone his craft and be surrounded by passionate and determined like-minded artists whom inspire him to grow as a performer.

In 2021, Benjamin has been touring Australia in ABC Kids’ current number one TV show, “Bluey Live.”