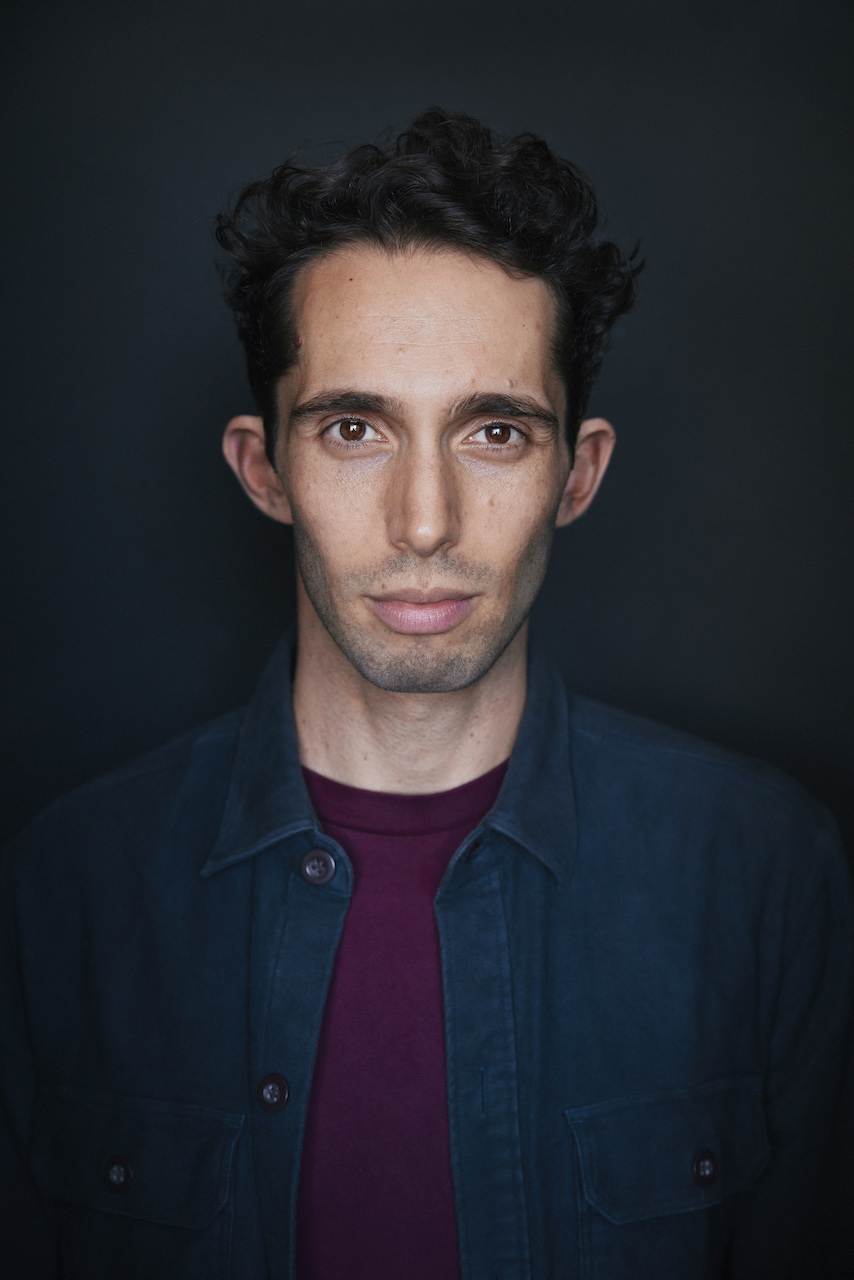 Born in Johannesburg, South Africa and raised in Sydney, Australia, Anthony Sandler began his career in stage and University productions. He wrote and directed Sydney University's first Jew Revue, recognised as one of the best revues of the season. After university he wrote, directed, and produced two Fringe plays with an ensemble of 12, receiving strong reviews and sold-out audiences.

Anthony moved to London to study after winning the McDonald ‘Sydney Eisteddfod Senior Singer of the Year’, 2015. He graduated from the Guildford School of Acting in 2016, studying Musical Theatre and performed in the European premiere of “First Date – The Musical”.

He lived in London for another two years to train in long form improvisation at Monkey Toast, Voice with Philip Foster and the Meisner Technique with Scott Williams.

Sandler is based in Sydney working as an actor, singer, and writer. He prides himself on being a creator, collaborator, and hard-working performer.