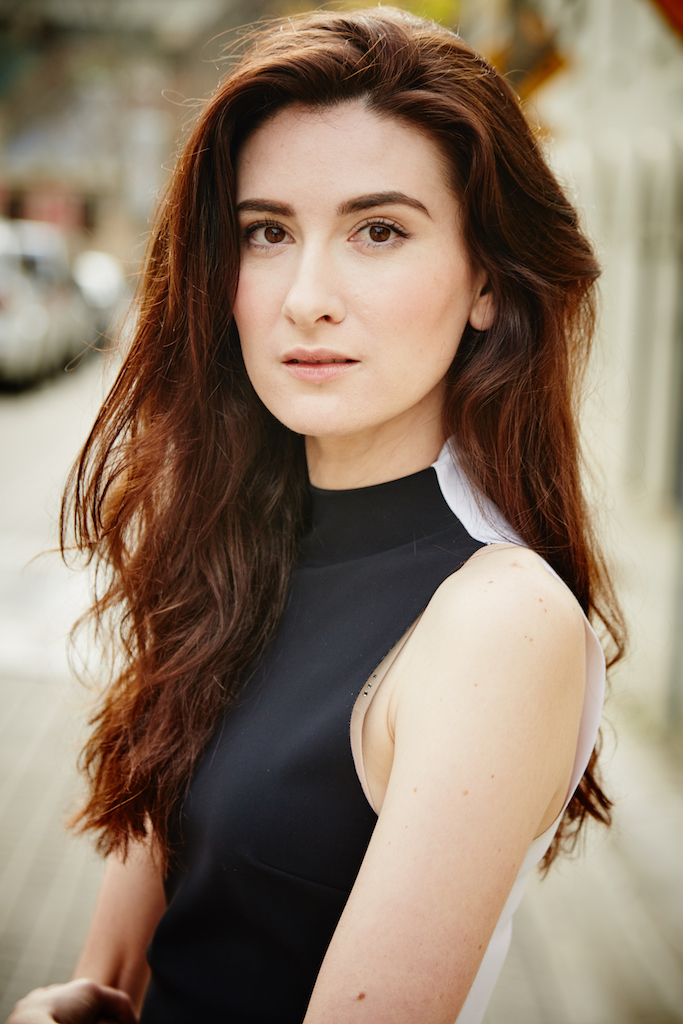 Angelika Nieweglowski is a Sydney-based Polish actress. In 2015 she graduated from the Academy of Film, Theatre and Television. She has lived her whole life in Australia; however growing up in a Polish family certainly had shaped her into the passionate, fiercely determined and vivacious person that she is today.

Whilst at drama school Angelika had the fortunate opportunity to work with some of Australia’s brightest and most experienced directors including Lex Marinos, Luke Rogers and John O’Hare. She was voice trained by renowned practitioner Jill Brown.

Angelika’s credits include: Mrs Callas in “Roundheads and Peakheads” (AFTT), Helena in “A Midsummer Night’s Dream” (AFTT) and Gail in “The Man Who Couldn’t Dance” (AFTT).

After completing training, she performed in a short devised piece titled “Loop” (dir. Cecile Payet). Along with her stage credits, Angelika has also acted in numerous short films, including “The Fox” (dir. Luke Chetham). She speaks fluent Polish, which was put to good use on a recent bi-lingual short film “How to Speak English” (dir. Tiffany Liu) as voiceover talent.

Along with her acting, Angelika works as a theatre costume and set designer. In 2016 she has worked with companies such as Sport for Jove, Hayes Theatre Co, Squabbalogic and the Darlinghurst Theatre Company.