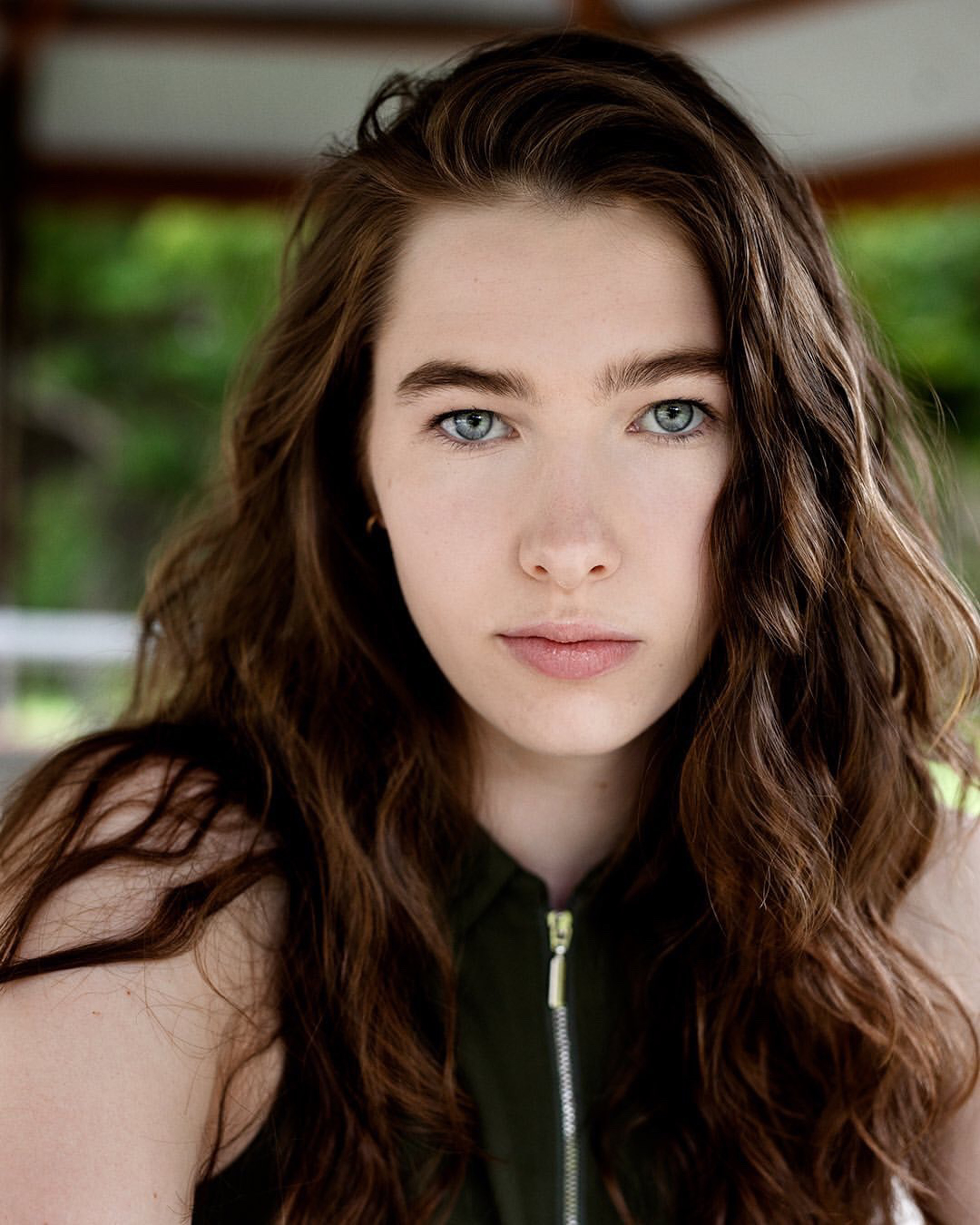 Alana Maclean-Dowling grew up in Wollongong and began theatre at the age of nine. Since then, her passion for the creative arts grew, and spent her schooling years cultivating her craft in both stage and screen performance, attending Wollongong High School of the Performing Arts as an auditioned student.

Alana starred in a TV pilot in Canada when she was 15, and continues to break into the film industry. She loves working with animals.