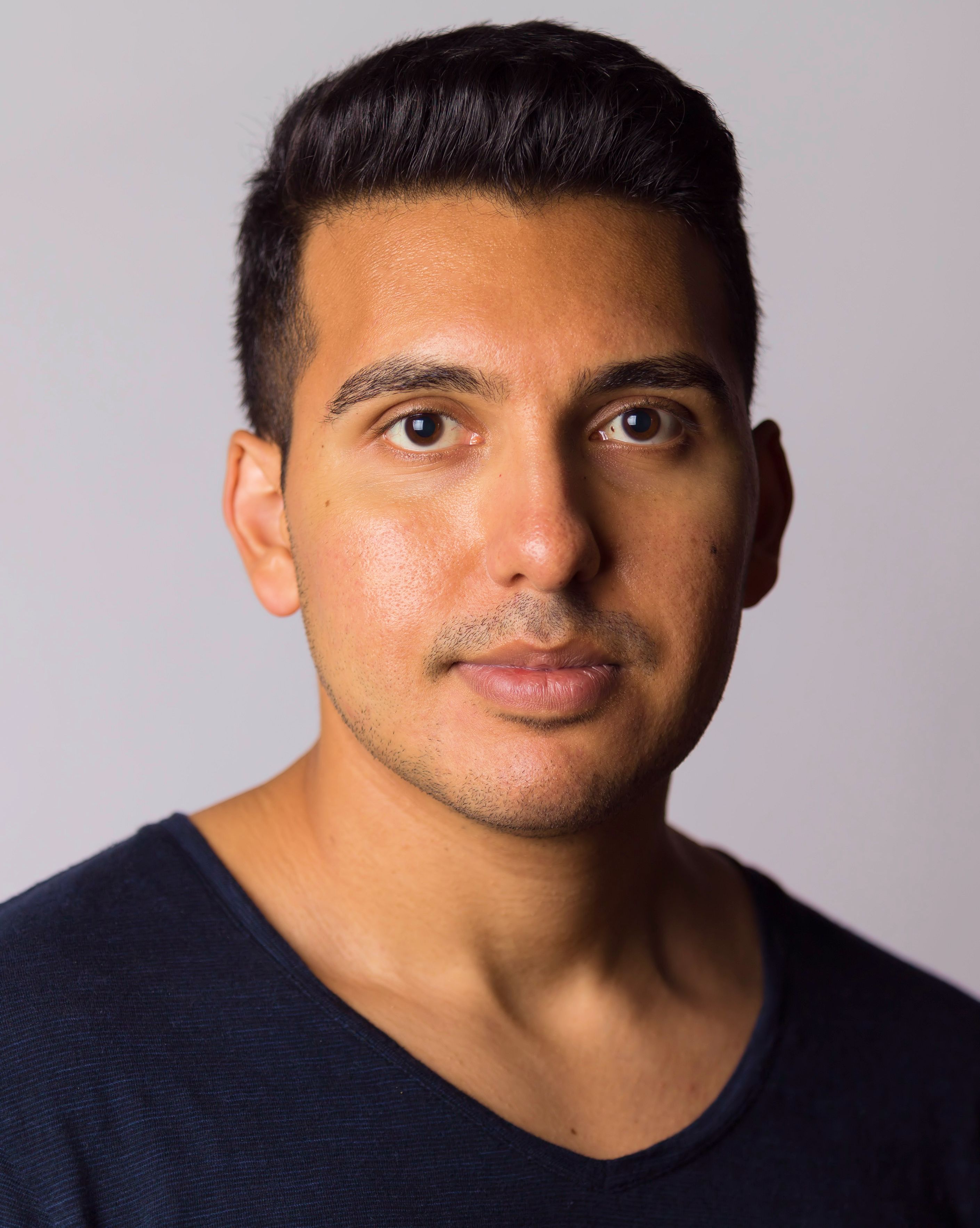 Aaron Sweeten is a developing artist who has joined ICACM to inform and crystallise his overarching career objective, which is to act in and direct performance-based work. As a Bachelor of Performance graduate from AIM Dramatic Arts (DA), he has marshaled problem-solving ability, task-driven initiative and a straightforward understanding of an effective ensemble environment during his course. It has instilled into him invaluable experience, rigour and concentration across key areas of theatre making and acting.

While he is careful and studious about the direction of his career, Aaron relishes spontaneity in the roles that he chooses, being able to switch between personalities on the turn of a dime and striking a precise tone for each occasion. From aggressively flamboyant and assertive in “Chekhov in Hell” (2013) to amusingly pastyfaced, stern and alert in “The Great” (2013) as well as immoral, hypocritical and corrosively corrupt in the American townsfolk tale “The Rimers of Eldritch” (2012), he is quite the chameleon. Although Aaron is a perfectionist and doesn’t reveal his secrets easily, he demands nothing less than his work, preferring to let the emotional gravitas and social relevance of his presence, climate and story commentate for itself.

While working on "Physical Stages" in 2012, he learned to work as an ensemble member to devise a story through movement thus making it a movement-based piece. He carried his team-building skills throughout the course. This came in handy during the New Short Works play "The Three Trials of Azdak" (2013) where he had to work in a group to retell the story of the Caucasian Chalk Circle as a contemporary and short piece.

With more than a passing interest in behind-the-scenes and some wizardry in sound editing and composition, he believes that greater control yields more creative results. Aaron also has found a similar serenity in professional teamwork with a trickle-down effect, wanting to dispute the fact that too many cooks don’t necessarily spoil the production as long they listen to the director and his one thematic idea that unifies cast and crew alike – powerfully, timelessly and sensitively tying the narrative together.